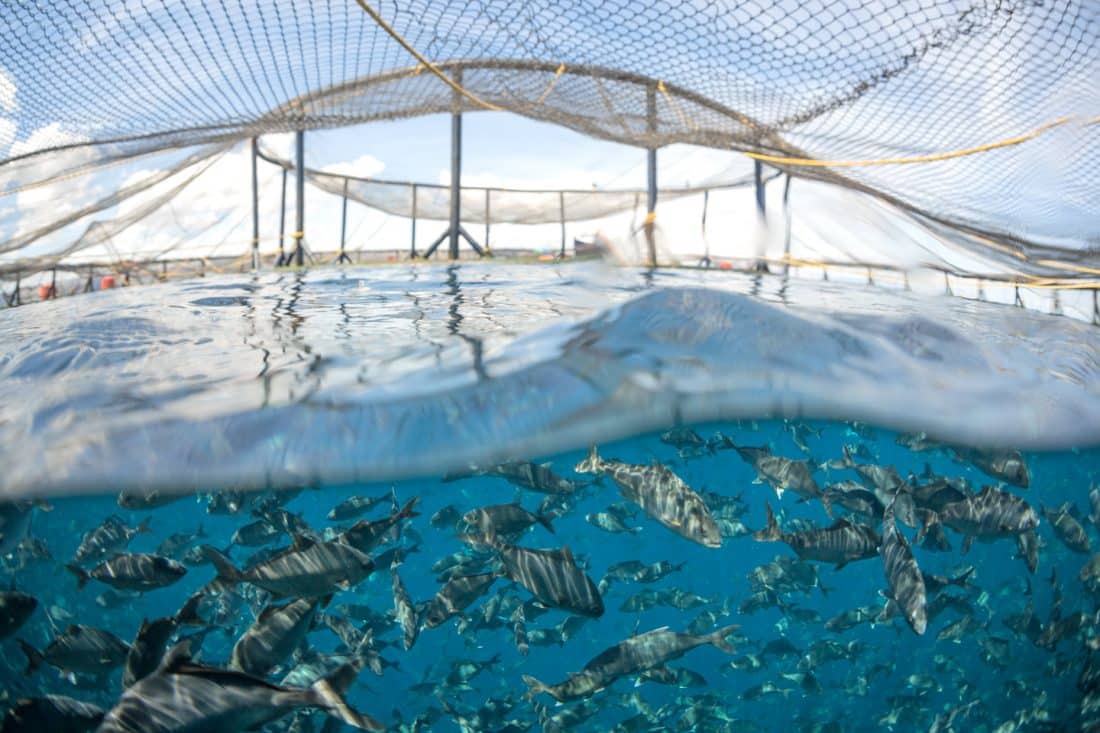 Aquaculture is not a career … it’s a calling. Most of us who work on our King Kampachi team have personal narratives about what drew us to this path, and brought us to this company. Most of these stories are rooted in a fundamental commitment to be part of a positive change for the planet.

We like to think that aquaculture embodies this commitment.

With an increasing global population and increasing affluence, there is ever more demand for meat. From the planetary perspective, however, it is abundantly clear that there is insufficient land and fresh water to sustain 9 billion people who want to eat hamburger. Additionally, the methane and nitrous-oxide from cows and other terrestrial livestock represents a significant contribution to global greenhouse gases. If we continue on our current trajectory, earth’s atmosphere will end up looking more like Venus, and our soils will be more like Mars.

Increasing seafood consumption is also being driven by greater health consciousness. The benefits of seafood to heart health and brain health, and overall longevity, have been well documented. It’s been established that if Americans doubled their consumption of seafood to two meals per week, this would result in a 34% reduction in deaths from heart disease, and a 17% reduction in mortality overall.

So where will these fish come from? There are not ‘plenty more fish in the sea’ — most of our wild fish stocks are already exploited at or above their sustainable threshold. We cannot squeeze any more out of our oceans. The best that we can hope for is to be able to stabilize global fisheries around their current level of production.

Aquaculture, however, offers opportunities for increasing the global availability of healthful, nutritious seafood, with minimal ecological “footprint” compared to other farmed animal proteins. The “Blue Frontiers” report from 2011, a collaboration between scientists from Conservation International and The Worldfish Center, assessed the full life cycles of the whole range of animal protein production systems and concluded that, hands down, aquaculture was the least impactful of all.

We believe that farming of marine fish, in particular, can play a key role in a more productive, more wholesome food system. The delicious ‘palate appeal’ of marine fish such as snappers, groupers, and our beloved King Kampachi mean that they represent the best possible alternative choice for consumers, instead of beef, pork or poultry. Marine fish – loaded with heart-healthy omega-3 fatty acids – are also the most healthful choice for a growing global population.

Aquaculture of marine fish also can provide alternative employment opportunities for fishermen who are being displaced by more rigorous management rules. In addition, well-sited and responsibly managed fish farms can actually represent an environmental benefit; that there will be increased productivity and greater marine biodiversity around the structures in the oceans. They can truly be a salve for the seas!

Responsible aquaculture is not just an option any more. It is a crucial contributor to our shared vision of a more sustainable, more healthy future. 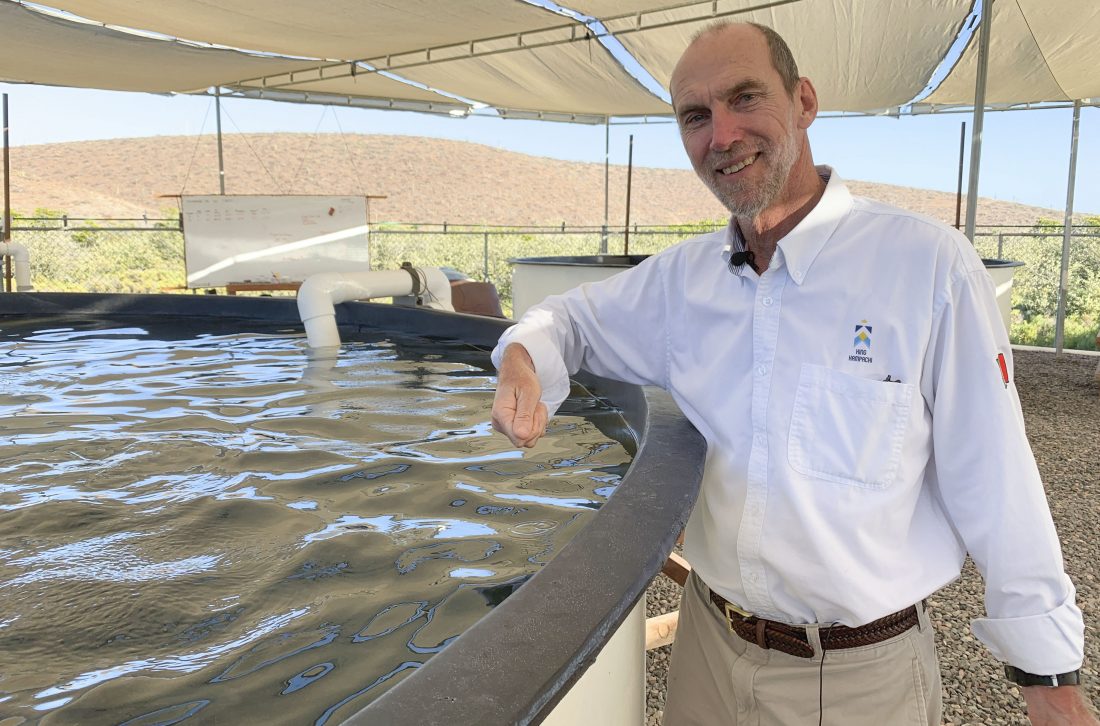 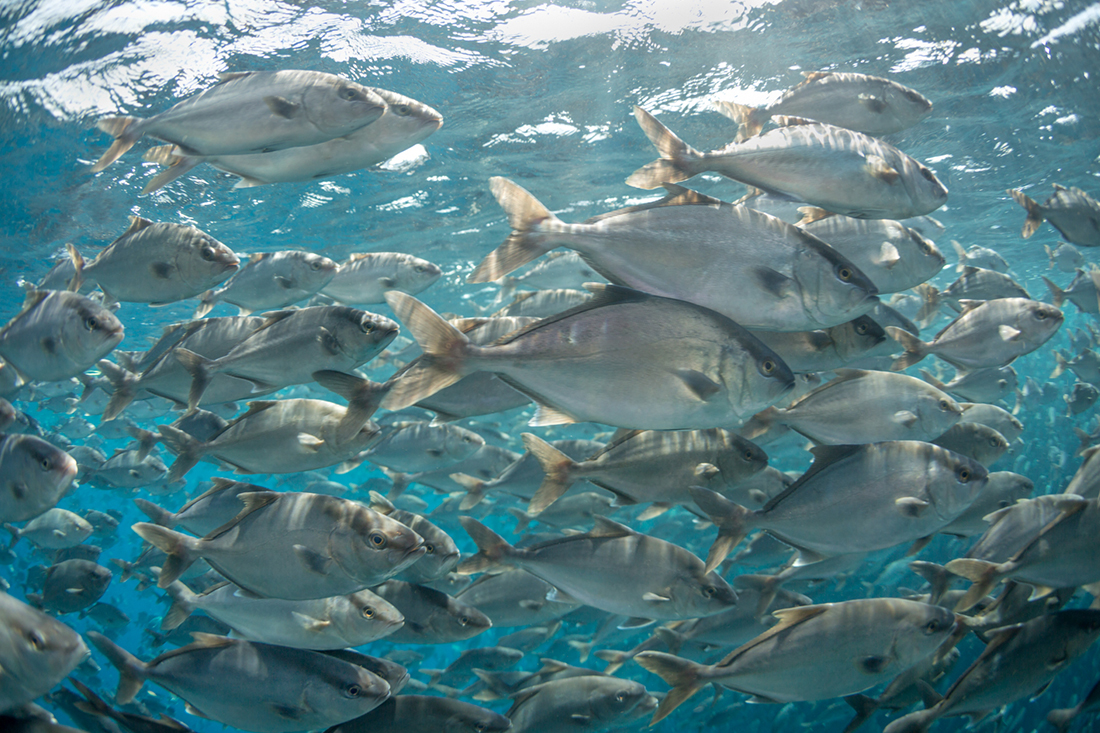 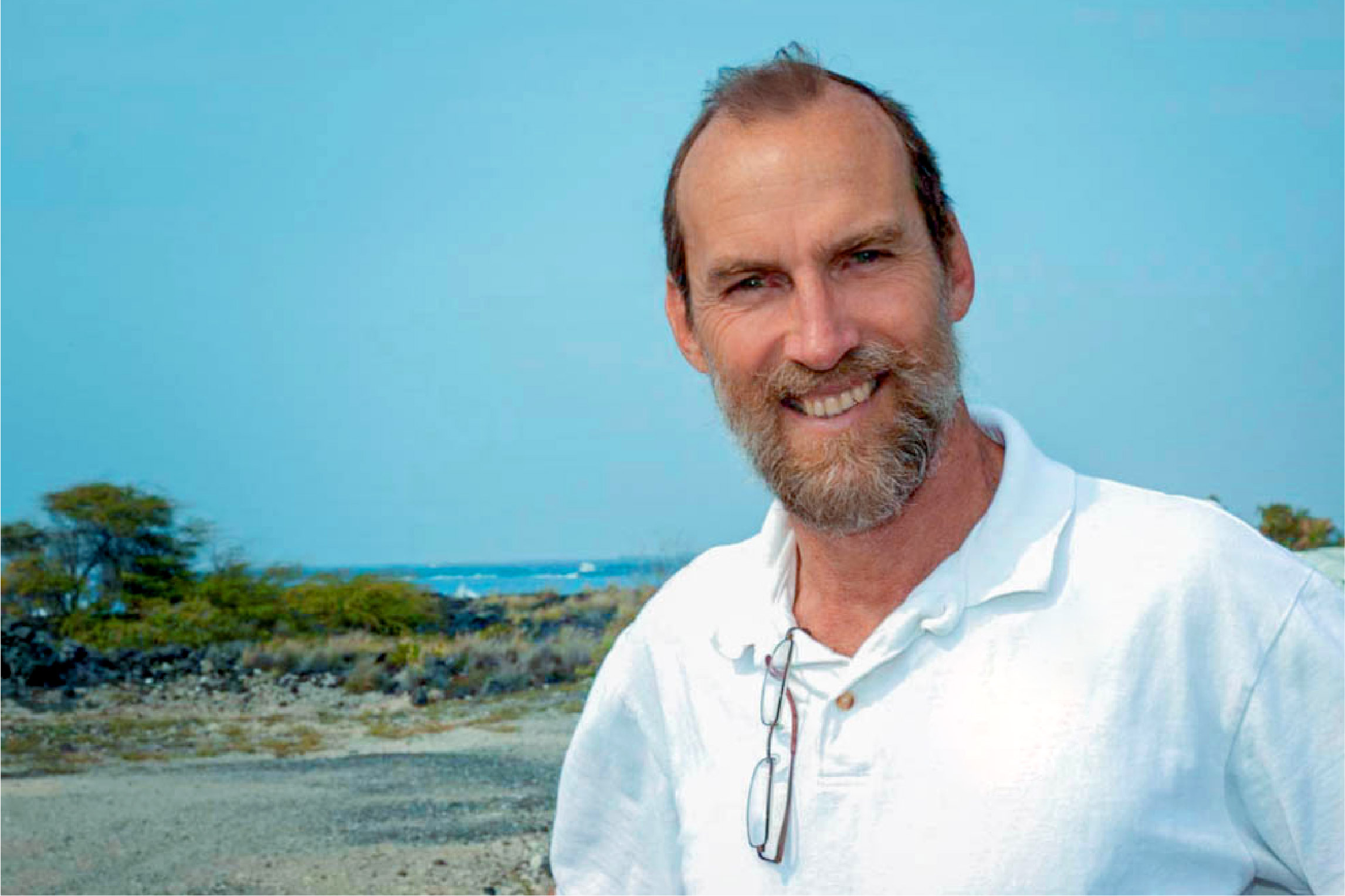